Topography of Sri Lanka and Location of Operational/Exploration Graphite Mines. 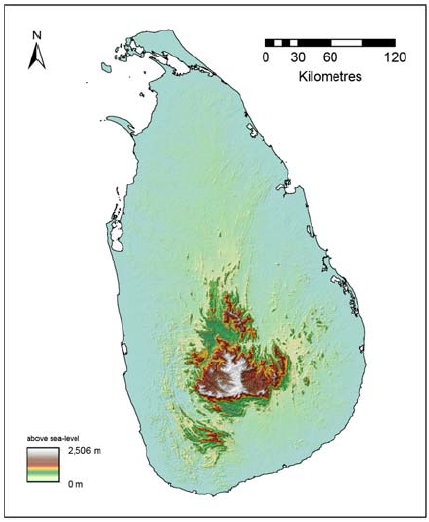 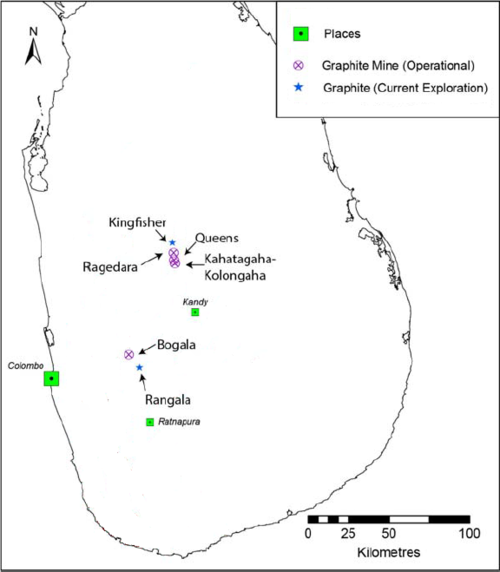 3D topography & known anomalies - view of Kahatagaha/Kolongaha Graphite Mine, RS Mines - The Queen's Mine, and Sakura (Elcora) - Ragedera Mine. 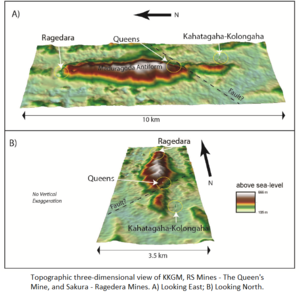 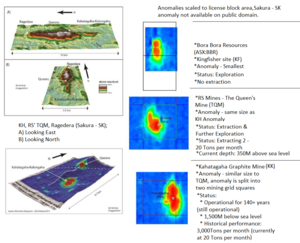 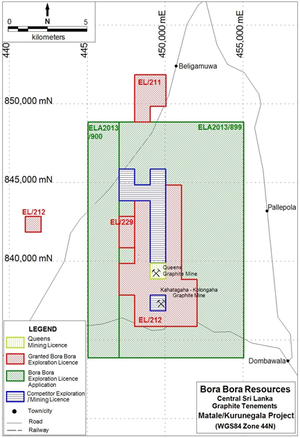 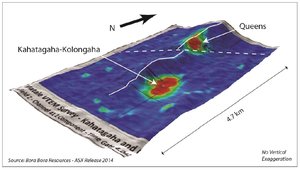 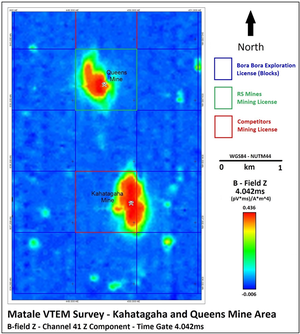 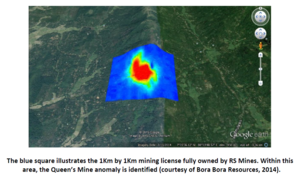 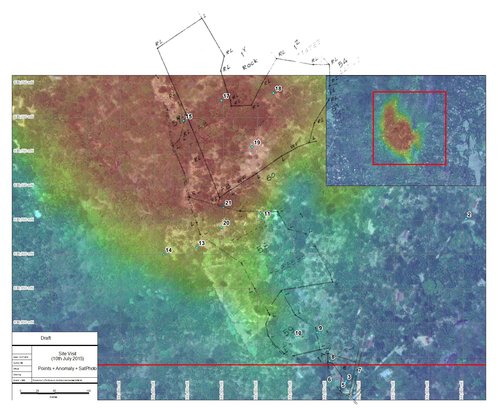 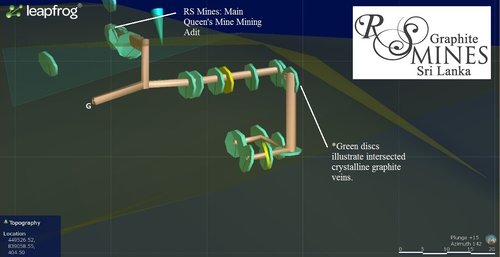 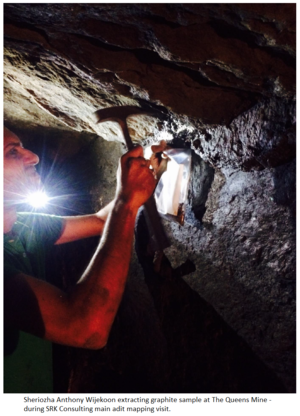 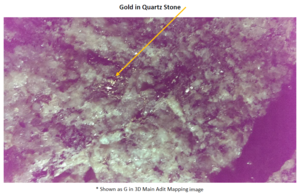 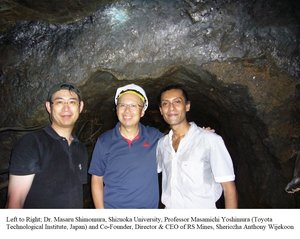 Types of Veins Found in the main mining adit at RS Mines - The Queen's Mine. 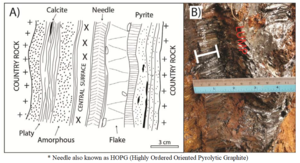 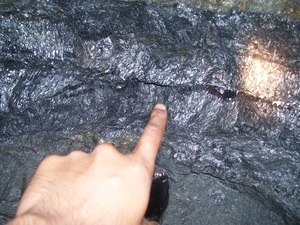 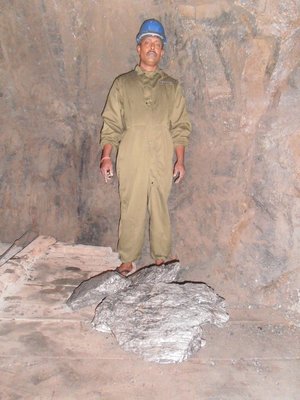 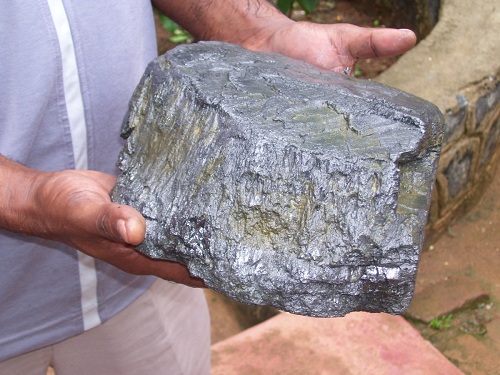 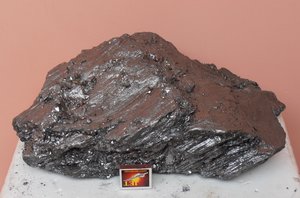 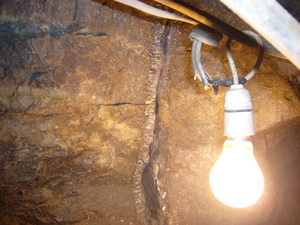 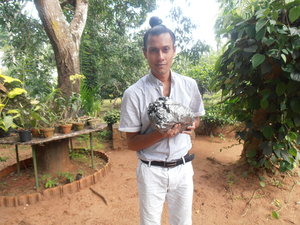 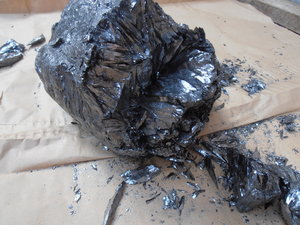 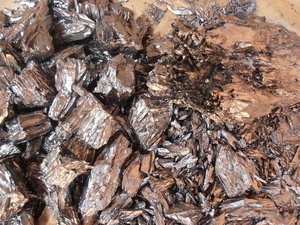 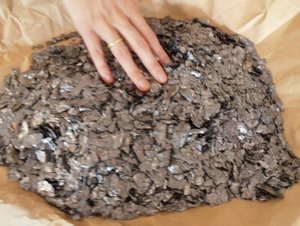 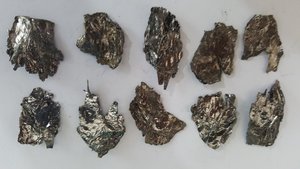 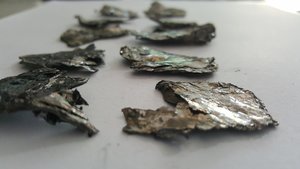 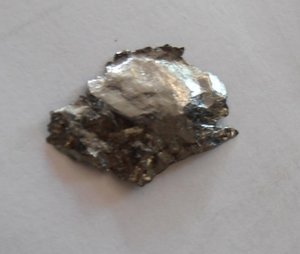 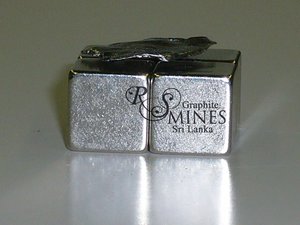 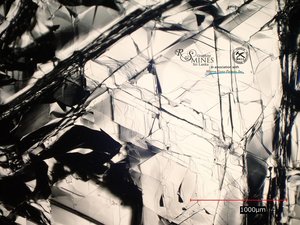 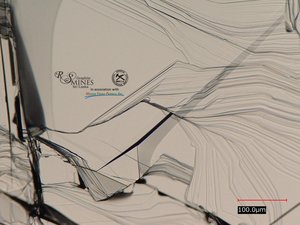 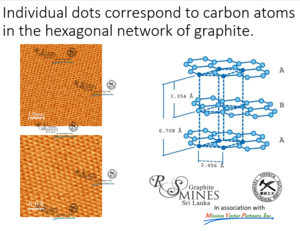 RS Mines, the Queen's Mine Site Tour, June 2013, with Dr. Robert Murray Smith and RS Mines (pvt) Ltd. Co-Founder, and Director, Sheriozha Anthony Wijekoon. The Queen's Mine is situated in a mountain side, this mountain range being historically known as the graphite mountain. The British began mining this but withdrew because of the end of colonialisation. In the final scenes we look at the shaft that is being dug down to the graphite pocket.

RS Mines - History of the Queen's Mine.

RS Mines are the proud owners of the prime mining site, known as The Queen's Mine, it is located in the heart of Sri Lanka, placed in the side of a mountain and was originally opened in the early 1900s by the British, however when the British colonial period ended in 1948 the mine was abandoned, today we are proud to pick up where they left off. The mountain in which the Queen's Mine is situated in is also referred to as 'the graphite mountain'

With numerous scans, including VLF and VTEM (Courtesy of Bora Bora Resources ASX:BBR) these scans coupled with the first round of drilling operations have allowed for perfect deep mine planning. From the initial round of drilling we have identified an indicated and predicted reserve of a minimum of 100,000 Tons in the top 135 Meters, this drill program covering 1/9th of the anomaly area and from the VTEM survey, signs show a similar reserve to that of Kahatagaha Graphite which has been mining for over 140 years+, historically extracting over 3,000 Tons per month, equating to 5m+ Tons of natural Sri Lankan crystalline vein graphite, over the 140 year period, and still mining to this current day. With a carefully planned mining program, The Queen’s Mine production levels are plentiful and growing, with ore grades ranging from 80%-99.99%+, with natural HOPG (Highly Oriented/Ordered Pyrolytic Graphite) holding no impurities, 100%C.

Total area of The Queen's Mine measures 8+ Acres, with the altitude of the mouth of the mine at 360 meters above sea level. Graphite veins run in an East-West direction and the lower in depths the thicker the graphite vein becomes. Veins can measure many meters in thickness and 'pockets' of graphite can be as large as detached houses - the miners call these pockets 'Mine-rang-Aliya' which means ‘Graphite Elephant’.

Currently the Queen's Mine is in production extracting 10 - 20 Tons per month. RS Mines is now planning and ramping up production to 100 Tons per month via further comprehensive scanning and drilling programs. RS Mines extracts what can be said to be the best form of graphite in the world, natural Sri Lankan, high purity carbon, crystalline vein graphite. Clients from all over the world have praised the quality of graphite that is extracted from the Queen's Mine, with the bulk of the extracted graphite having a purity of 97%+ hitting highs of 99%+ with a highly crystalline structure. In a recent joint collaboration with the Toyota Technological Institute, Japan, we were able to visualise perfect graphene sheets via SEM and STM analyses, to view the collaborative work click on the following link; Collaboration between RS Mines, Toyota Technological Institute - Japan, & Mission Vector Partners - Japan on Surface Analysis of HOPG (Highly Ordered/Oriented Pyrolytic Graphite). You can also take a look at our client feedback page to learn more about our special materials.

RS Mines is now executing further VLF scanning over the Northern section of the Queens Mine anomaly, this will then be followed by the second round of drilling. While all of these tasks are being executed, the main shaft inside the Queen's Mine will continue its progress and extraction.

12. 2018 Nov - Preliminary Report on Graphite Mineralisation at TQM - AS Jayakody.

Following on from the first round of drilling the following information can be noted;

Area drilled in relation to the anomaly: 1/9th

Depth of deepest mine in Sri Lanka: Kahatagaha, 760 meters below sea level

Depth of deepest mine in the World: Mponeng Gold Mine, South Africa, 3,840 meters below sea level

incorporating the above data into the anomaly and extrapolating to the depths of existing mines:

Based on the deepest mine in Sri Lanka, Kahatagaha:

Click here to view the full drilling report, RS Mines The Queen’s Mine, first round of drilling, resource estimation report.

Video of veins identified from first round of drilling at The Queen’s Mine: